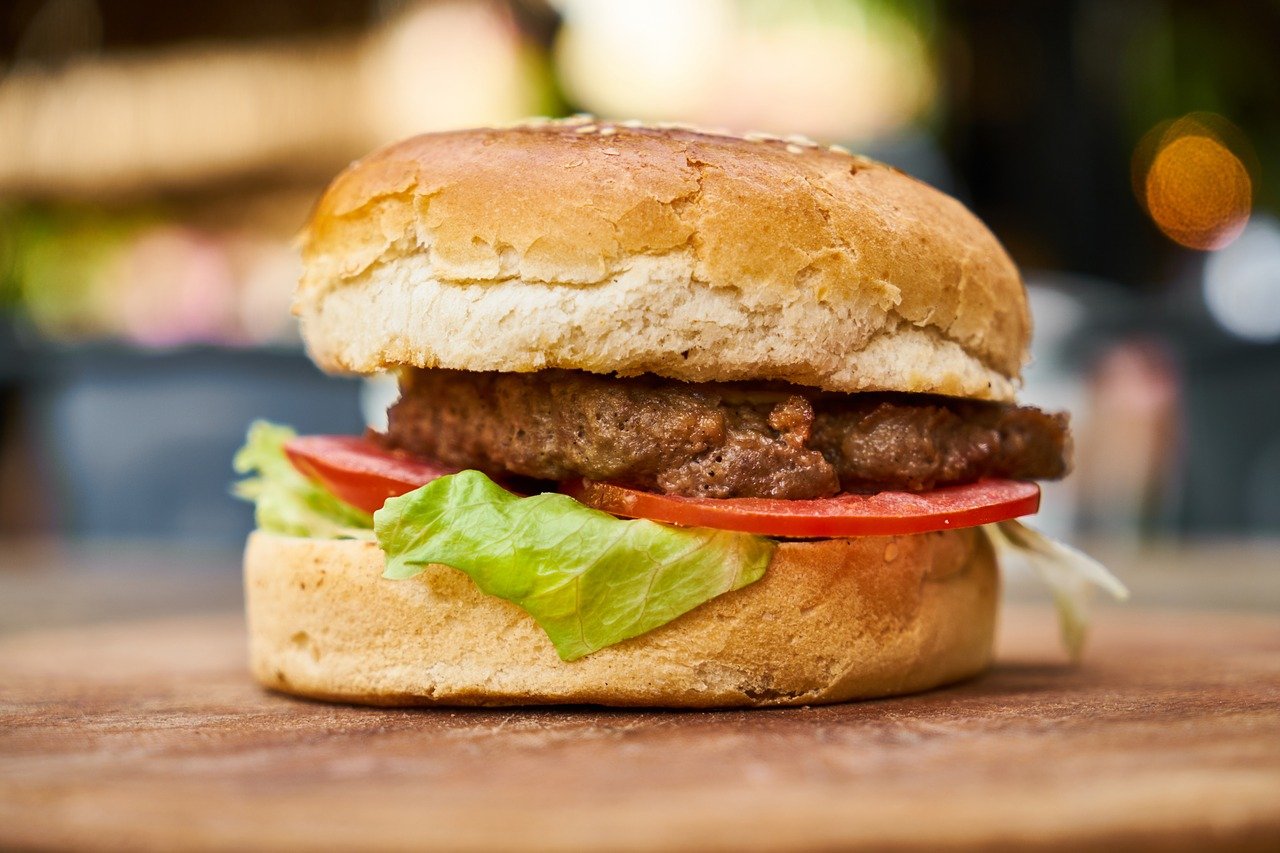 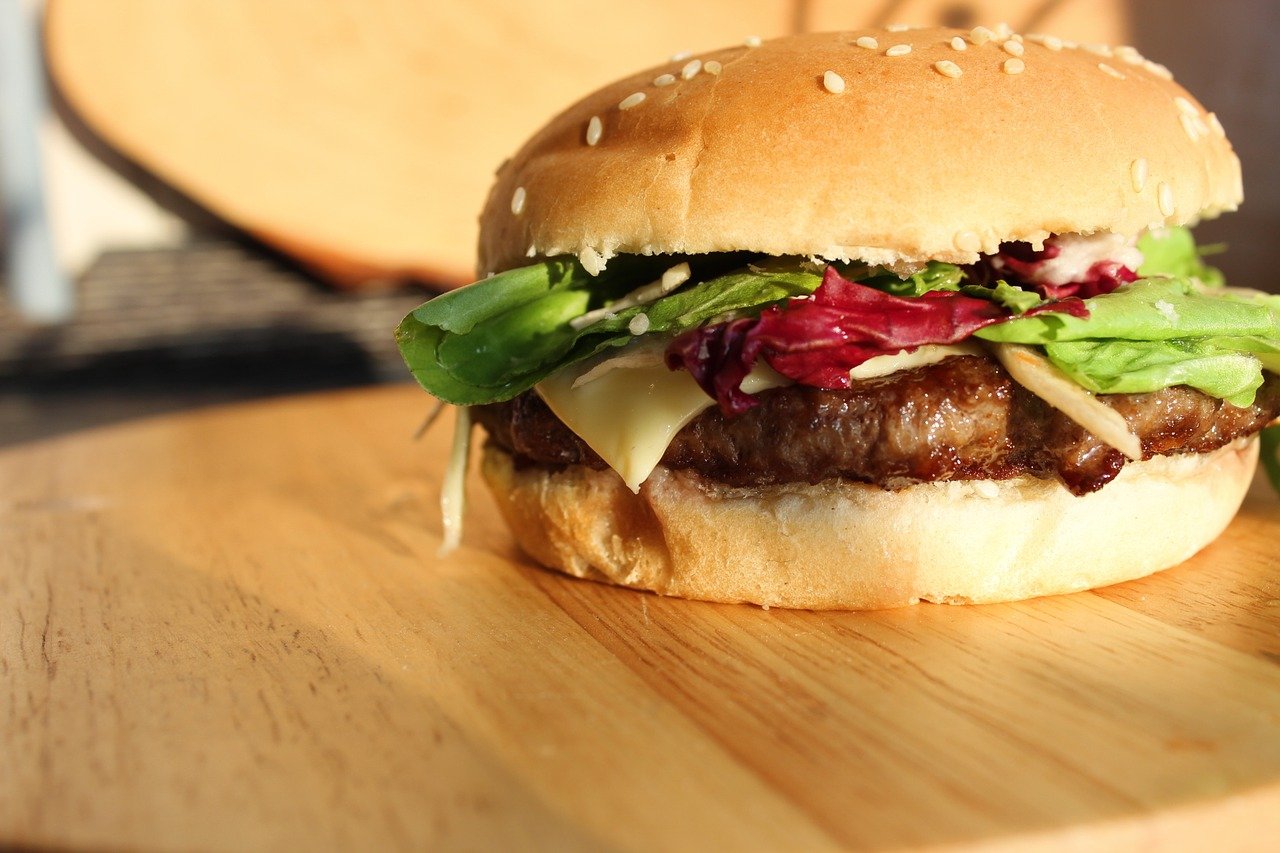 Although hamburgers have their origin in German, Americans and the rest of the world at large have turned them into a great obsession over the last few decades. Today, burgers are making headlines with discussions, such as the EU ban on veggie burgers, which you would have never thought possible a few decades ago.

When it comes to cities that are most obsessed with burgers, it would be a disgrace to start anywhere else, other than Berlin Germany, the snack’s country of origin. Since Berlin is the capital, you will not expect anything less than the best burger at many burger joints.

Athens in Greece is another city that raves about American culture and does it perfectly. With burger joints such as La Esquina Kolonaki, you will only need a dash of cocktail to complete 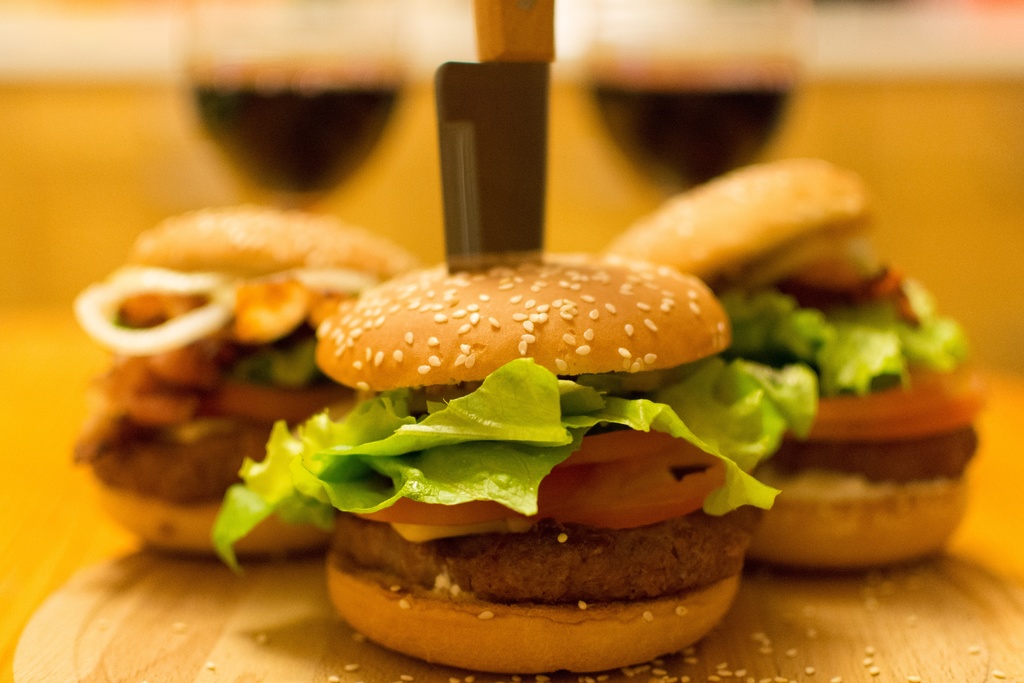 Serbia’s national dish is the Serbian pita, made of the meaty and oniony patty, with cheese and garlic as part of the toppings. Belgrade has 24-hour kiosks, and you will not miss a fantastic burger on the menu.

The UK is not left behind, and Manchester would be the best place to try an excellent burger at almost any restaurant. The citizens in the city accompany burgers with all sorts of drinks, from shakes to beer and even vodka.

Of course, New York could not miss in this list. The fast-moving culture of the city makes the perfect setting for a quick burger plus all the leading burger chains do not miss one or two representatives in the city.

No matter how hard medical institutions cry about the health impact of fast foods, people will always go looking for their favourite burgers, and there are many reasons why. 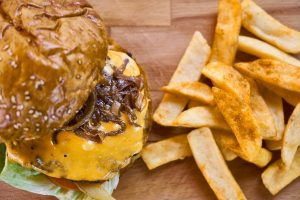 First, it is like having everything you want in one bite. A hamburger comes in different shapes, sizes and ingredients. From buffalo burgers to chicken and even tuna, people have too much to choose from. One burger has a steak, some veggies, cheese and tomatoes. If you buy it at a great restaurant, you might get an extra side plate of fries.

An Easy to Carry Comfort Food

Burgers are like the friend that makes you happy after a bad day. They are the most sort-after comfort food besides from fries and chips. It is, therefore, hard to convince one to let go of their friend. Also, they are relatively easy to carry around. You will find people having a burger at home, in the car, in an auditorium and so forth.

Finally, anyone can make a burger. You do not need to know much, just how to layer up the ingredients and you are good to go.